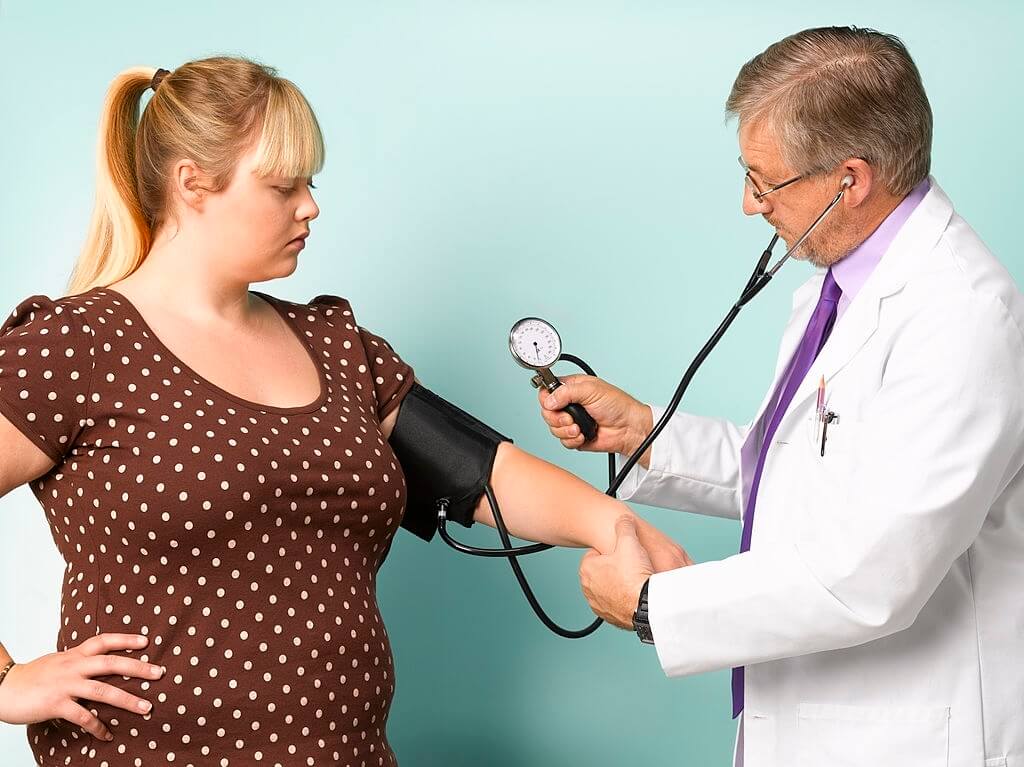 Metabolic syndrome is a combination of several symptoms, diseases, and conditions that increase the risk of heart diseases, strokes, or even diabetes. But the redeeming feature is a healthy lifestyle including lots of exercise, losing weight, and eating healthy can prevent and even reverse the risk that is known as metabolic syndrome.

What Are The Symptoms Of Metabolic Syndrome?

This syndrome is also known by many other names such as Insulin Resistance Syndrome, Syndrome X, and dysmetabolic syndrome. A National Health Survey has found that about 20% of Americans have Metabolic syndrome. The study found that this syndrome increases with age and more than 40% of Americans in their 60s and 70s suffer from Metabolic Syndrome.

It has been observed that metabolic syndrome mostly affects people with obesity mostly near the waist, people with diabetes or with a hereditary trait of diabetes, people with darkened skin on the back of the neck or underarms. Studies have also shown that people of some ethnic backgrounds are at greater risk of developing Metabolic Syndrome. Rheumatic diseases are also seen to increase with the onset of Metabolic syndrome.

Just like there are no immediate symptoms of Metabolic syndrome, the causes of this Syndrome are not well known. The only possible cause has so far been identified as insulin resistance. This is a situation where the body is not able to use insulin to reduce levels of glucose and triglycerides in the blood, causing cholesterol levels to go up. Even the reasons and causes of insulin resistance are not clear. Doctors and medical experts believe that insulin resistance is a combination of genetic as well as lifestyle effects which include sleep patterns, late-night activity, activity and food habits as well as the choice of food.

There is no specific medication for Metabolic Syndrome. The best way to reduce and ultimately reverse this syndrome is to do plenty of exercise including brisk walking for at least 30 minutes and additional freehand exercises which must become a daily routine. An active lifestyle includes using the stairs as much as possible and walking short distances instead of using a car or any other form of conveyance. The third way is to stay healthy and eliminate all forms of high carbohydrate, sugar-rich, and foods with red meat. An excellent way of eating healthy is to remember the calorie value of most foods and limit the daily calorie intake to within 1500 calories which is the maximum the body can burn in a day’s normal activity.

The lack of proper identifying symptoms makes it necessary to maintain a healthy lifestyle, eat healthily and undergo periodic health checkups in order to determine the early onset of Metabolic Syndrome so that timely corrective action can be taken to minimize the risks. If left untreated, metabolic syndrome can go on to cause changes in the kidney’s ability to remove salt, damage the lining of coronary and other arteries, slow down the insulin-producing process and increase the formation of blood clots that can lead to heart attacks. All this deterioration can prove fatal and immediate countermeasures may be necessary.

Stress has also been identified as a major factor that brings about Metabolic Syndrome. Studies have shown that uncontrolled stress can bring about Metabolic syndrome by disrupting the hypothalamic-pituitary and axial imbalance. This axial imbalance leads to circulating cortisol levels that raise both blood sugar levels and ultimately insulin resistance.

Obesity is a major factor that leads to metabolic syndrome. The International diabetes federation (IDF) and the National Cholesterol Education Programme (NCEP) in the United States have defined the norms of obesity to be a max Body Mass Index (BMI) of 30 and the waistline to be 40 inches max. There are different norms for blood pressure. While the IDF norm is 130/85 max, the World Health Organization says 140/90. Metabolic Syndrome is a silent lurking danger and needs to be detected and a healthy stress-free body maintained with daily discipline to reverse this deadly syndrome.

You may also read: Do Crunches Really Help You To Burn Your Belly Fat?